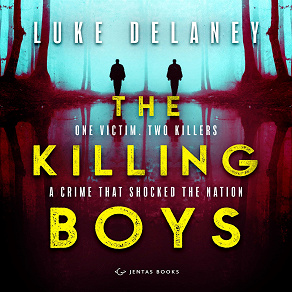 In 2005 London, two teenage boys commit a crime so horrendous that the entire nation is shocked and outraged. When Abigail Riley's body is found in an underground shelter, DS Fraser Harvey finds himself hunting her killers--whose depravity is matched only by their naivety.

Concerned that he is the only thing standing in the way of more deaths of innocents, he must decide how far will he go to stop them--and at what cost to himself and all the others whose lives were changed forever by Abigail's terrible fate.