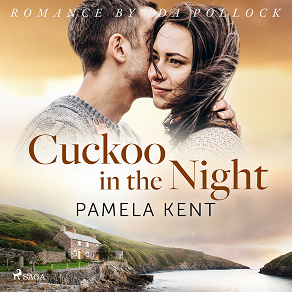 Cuckoo in the Night

by Pamela Kent
When Janine Scott was summoned by her sister Chris to visit her home in Devonshire, she knew that something was wrong. Indeed, strange things were happening. A man was visiting her sister’s room at night, terrifying her to the core. Janine, on the other hand, met a charming local man called Tim Hannaford, who also made unexpected visits and appeared altogether intriguing... The alluring 20th-century love tale mixing mystery with romance was written by Pamela Kent, a pseudonym of Ida Pollock.

A must-read for fans of literary romance and surprising twists of fate.

Pamela Kent is a pseudonym of Ida Pollock (1908 – 2013), a highly successful British writer of over 125 romance novels translated into numerous languages and published across the world. Ida Pollock has sold millions of copies over her 90-year career.