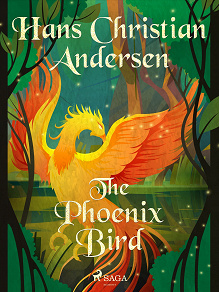 by Hans Christian Andersen
The phoenix is an extraordinary bird, who was born in the garden of Eden and travels all over the world and through time. Where is he and what has he seen? Here, Andersen answers these questions.