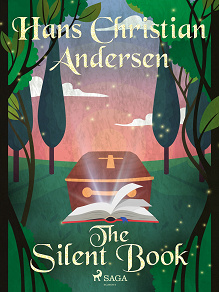 by Hans Christian Andersen
In a farmyard, in the middle of a forest, was a coffin, inside which lay an elderly scholar. In his hands was a book and between its pages were dried leaves and flowers full of stories.