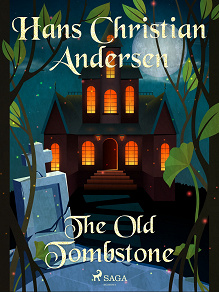 by Hans Christian Andersen
One evening, in a house, a family comes together. In the courtyard is an old gravestone, still in one piece, but whose epitaph is partially obscured. This is the subject of the family’s discussions that night and its story is told here.