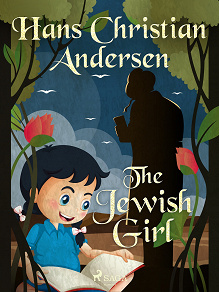 by Hans Christian Andersen
Sara was the only Jewish child at her Catholic school. She was also the most intelligent. In religious lessons, she could not listen to the teacher: her mother’s last wish was that she should not become a Catholic. However, she solved the sums she was given to do during religious lessons too quickly and, several times, the teacher surprised her listening to his words. Her father’s only solution was, therefore, to remove her from the school...