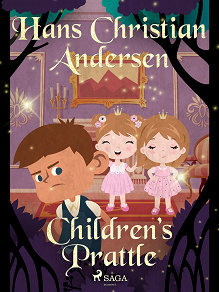 by Hans Christian Andersen
One day, a great meeting of noble children was held in the merchant’s house. Two little girls boasted about the fame and wealth of their parents. A poor boy, was peaking in through the open door and was vexed... If only he know what was waiting for him!