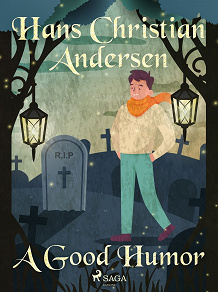 by Hans Christian Andersen
"From my father, I received the best part of my inheritance... a cheerful temper." And who was his father? The hearse driver! And his son is just as willing as his father and loves walking around the cemetery, which is full of stories to tell.