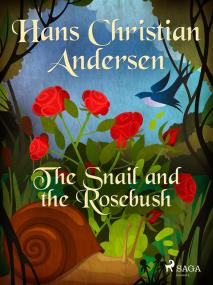 by Hans Christian Andersen
Once upon a time there was an honest piece of silver who passed from hand to hand and happily discovered his country. One day, his current owner travelled abroad, taking the piece of silver by accident – he only intended to take money from the country he was going to. And this is when the real adventures of the piece of silver began...