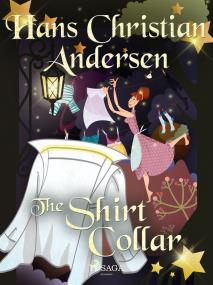 by Hans Christian Andersen
This is the story of a false shirt collar, who, when he was of marriageable age, met a shy garter in the washing. So, he set out on a quest to seduce her, which was not without its difficulties.