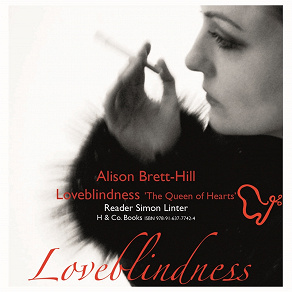 by Alison Brett-Hill
Synopsis: It's Christmas 1956 and Livia von Bergen has received a diary as a present. The evenings are dark and chilly and she would rather spend them curled up in front of the fire with a cognac but events are conspiring against her. First there is her estranged husband to contend with, then the beautiful new assistant she can't seem to get out of her mind-and then the suprising numbers of deaths.
As 1957 progresses, Livia has to choose between marriage and love, whilst maintaining a respectable facade and trying not to be murdered. 'The Beeches is my family home and now it has been invaded by God knows whom' The Beeches is situated in the heart of Oxfordshire, a county in Soth East England.
Listen to sample
Log in to borrow