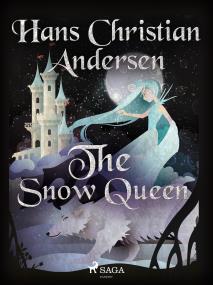 by Hans Christian Andersen
In the middle of the wood is a little fir tree who thinks of one thing only – growing bigger. He takes no pleasure from life because he always thinks about how he is not as big as the other fir trees. So, when the little fir tree finally grows up, Christmas approaches and his destiny is turned upside down.